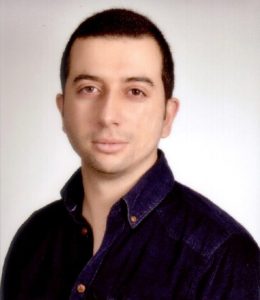 He participated in many activities as a baglama performer in the field of Turkish Folk Music.